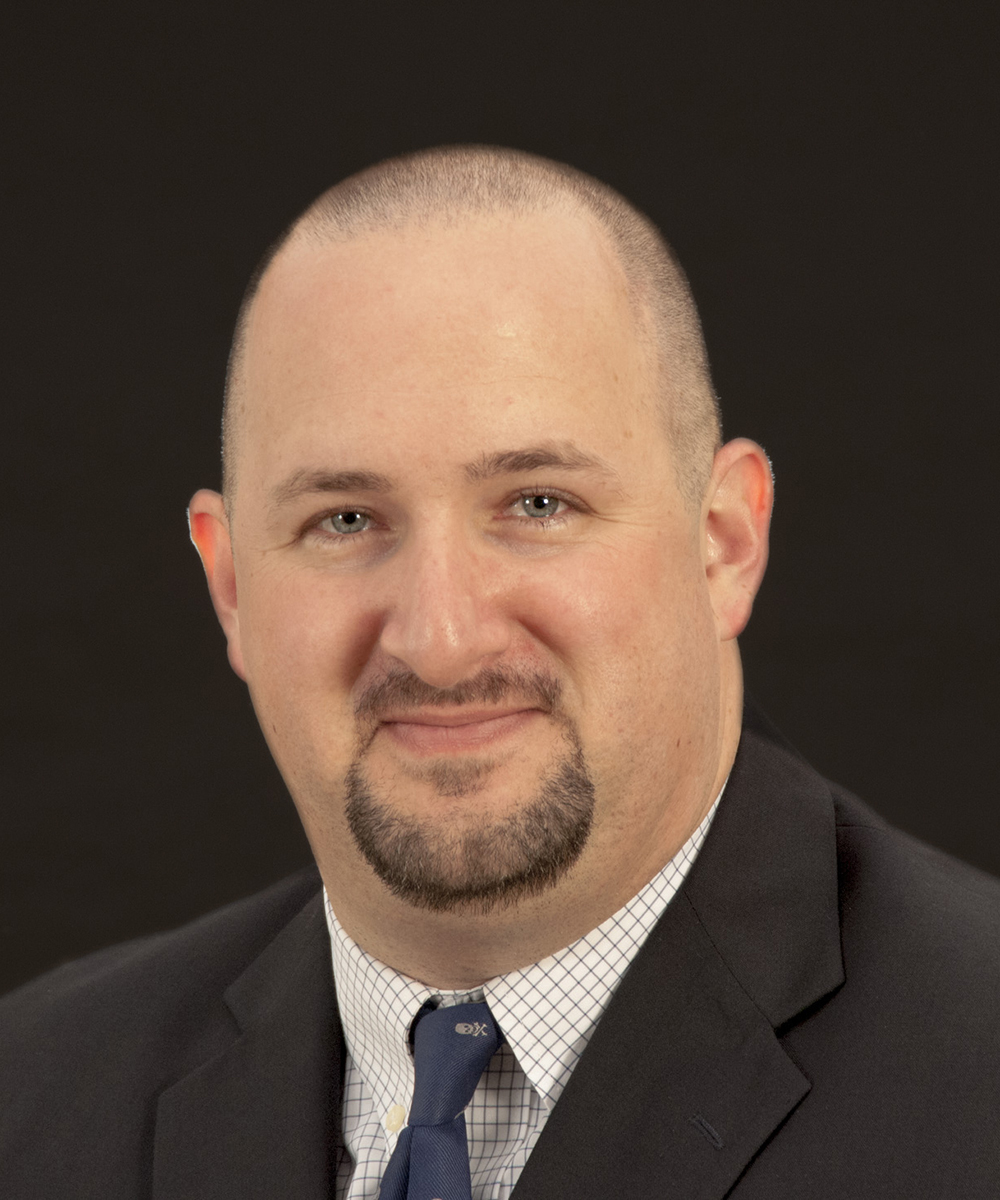 Brian Nussbaum is an assistant professor in the College of Emergency Preparedness, Homeland Security and Cybersecurity (CEHC) at the University at Albany.

His research interests center on security and cybersecurity, with a focus on state and local governments.  His research has looked at state and municipal efforts to deal with terrorism, cyber threats, and how governments assess and respond to novel threats.

In addition to his work at the University at Albany, he also serves as a fellow of the Cybersecurity Initiative, at New America, and an affiliate scholar at the Center for Internet and Society (CIS) at Stanford Law School.

Prior to the University at Albany, Nussbaum served as a senior intelligence analyst with the New York State Office of Counter Terrorism (OCT), a part of the New York State Division of Homeland Security and Emergency Services (DHSES). He oversaw both terrorism and cyber threat analysis efforts at New York's designated fusion center, the New York State Intelligence Center (NYSIC), and helped to create NYSIC's Cyber Analysis Unit (CAU).

Go to full list of CTG publications for Brian Nussbaum